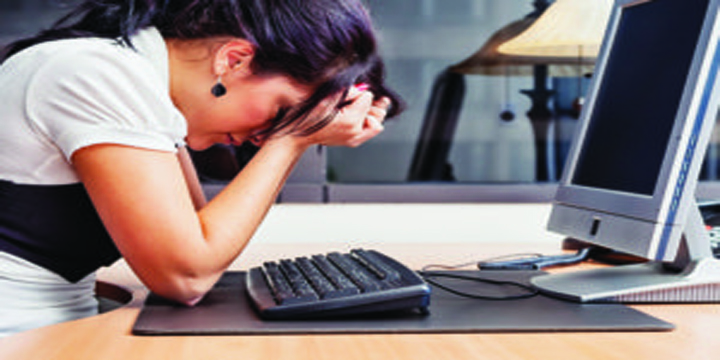 Posted at 12:10h in Lifestyle by Prasun Tribeca

India has witnessed a 10 percent drop in the percentage of working-age Indian women who participate in the labor force. This fact, based on the data from International Labour Organization, 2005 to present, marks the largest drop of any country in the world during the same time span. Indian women are quitting jobs rapidly either because of their inability to balance personal and professional life or pressure from family members and in-laws who think married women should leave jobs after marriage.

What is causing this downfall?

While there can be a lot of other reasons that women leave jobs after marriage, we have more reasons why a woman should work.

How do relationship management and marital counseling help?

If you need further help or advice, give us a call. TriBeCa Care is happy to be by your side.  Request a callback or call us at + 913366064208. Email us at enquiry@tribecacare.com