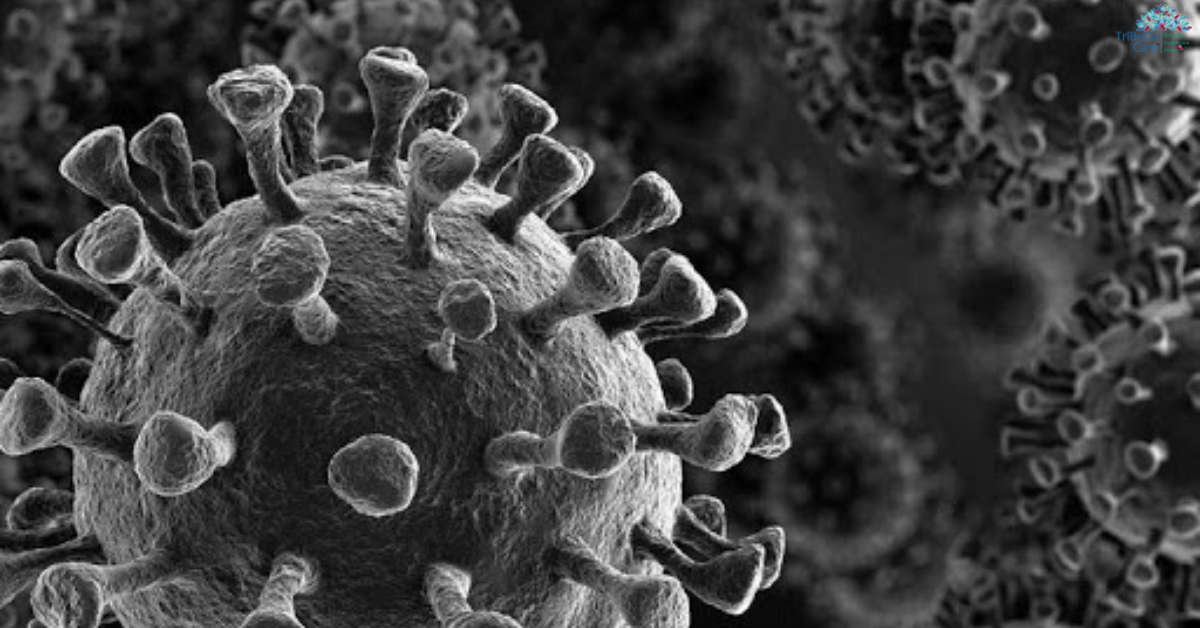 While the country is still combating the second wave of the Coronavirus, a new threat has already cropped up.  Several cases of Yellow Fungus, Black fungus, and White Fungus reported which have increased the death toll.

But what exactly are these infections all about? The blog below will shed light on each of the infections and what are the precautions to follow.

What Are Black, White, and Yellow Fungus?

Holistically speaking, the black, white, and yellow fungus belong to the family of Mycoses. These are nothing but opportunistic infections that attack people with the weak immune system.

Black fungus is a term given to the disease caused by Mucorales. The infection is characterized by black tissues and invades the blood vessels of the body. This, in turn, gives rise to health problems as the body reduces the ability to fight off pathogens.

The symptoms of black fungus include:

Apart from that, Black fungus or Mucormycosis also affects the gastrointestinal tract and causes pulmonary problems. The latter can cause fever, chest pain, and coughing blood.

White fungus is a genus of yeast called Candida and is characterized by its white tissues.

The symptoms of white fungus are very similar to Covid-19 and include:

The cases affected by yellow fungus started floating recently after a person was diagnosed with the infection. Claimed as the most deadly among the three, Yellow fungus can damage internal organs.

The fungus starts internally causing pus leakage, slow healing of the wounds, and gradually becomes deadlier. In the most fatal cases, the fungus can cause organ failure and acute necrosis.

The symptoms of Yellow fungus include:

How Elderly People are At More Risk of Mycoses?

As discussed earlier Mycoses are opportunistic infections that attack people with weak immunity. And all people in the age bracket of 60 and above fall under this radar. We all know that as we tend to age our immune system starts slowing down.

This leads the body to be susceptible to tissue damage and organ failure by fungal infections. Thus, Elderly people who have an underlying disease or suffering from severe illness are at more risk of Mycoses.

Seniors who have certain health issues can also get infected by these fungi. These include:

Precautions to take for the elderly:

As healthcare across the globe grapples to find a cure for these infections, it is extremely important to keep ourselves safe by following proper hygiene and make sure to get yourself checked. Always remember “Prevention is better than cure”.

We, at TriBeCa Care, care about you, and your family. Our services are structured to provide the elderly with the support that they deserve. If you have any further query, feel free to reach us. Call us at + 913366064208 or request a callback. Email us at enquiry@tribecacare.com