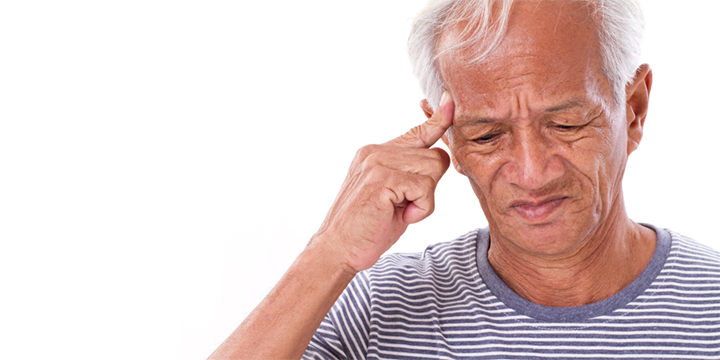 Posted at 10:08h in Dementia by admin

Dementia with Lewy Bodies (DLB) is the third most common kind of dementia, the most common being Alzheimer’s’, and the second most being Vascular Dementia.

Even though there are some obvious similarities between the different forms of dementia, there are certain symptoms that are specific to DLB. Common symptoms include:

In case you or your loved ones start showing the symptoms, recommend a trained specialist immediately.

With a full understanding of your limitations and priorities, TriBeCa Club has planned events in such a manner that the right balance could be ensured. Join the event and be a witness to the real joy of togetherness.

We, at TriBeCa Care, care about you, and your family. Our Elder Care is categorically structured to provide the elderly with the support they deserve. If you have any further queries then feel free to reach us. Call us at + 913366064208 or request a callback. Email us at enquiry@tribecacare.com