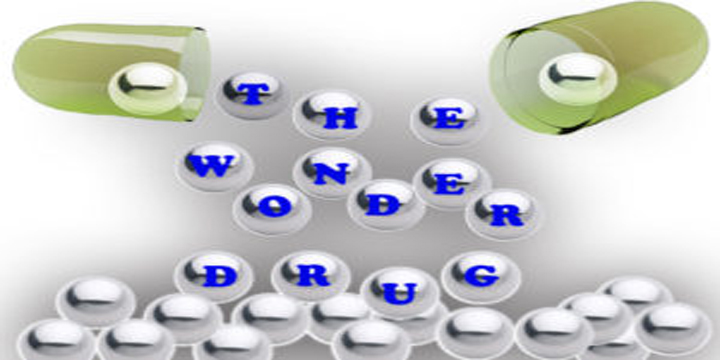 08 May Wonder Drugs For Alzheimer’s Disease

Posted at 11:22h in Dementia by admin

Source: London Brain Centre
For the first time: In 2013, on the discovery of the first chemical that claimed could prevent the breakdown of tissues in the brain in any kind of neuro-degeneration was thought to be the turning in the fight against Alzheimer’s.

The search continues: In the year 2016, “millions could be offered wonder drug to prevent Alzheimer’s before symptoms appear” was thought to be an exaggeration in the headlines of the Daily Express.
Discovery: Bexarotene had been only tested in worms during the research for the prevention of neurodegenerative diseases. Researchers were in search of drugs that could cease the formation of atypical or unusual clumps of beta-amyloid proteins (called aggregates) inside the brain, which was supposedly damaging the nerve cells in those affected by Alzheimer’s disease.
These were tested on genetically modified nematodes. Bexarotene was found to have decelerated the adherence of aggregates as well as reduced the poisonous effects on neurons.
However, these drugs were incapable of performing if they were administered when the aggregates have already formed.

The drug discovered for the first time turned out to be incompatible with people. It had tremendous adverse effects and caused organ damage. A team of scientists and researchers from the UK, London, have found drugs that may prevent neuro-degenerative disease involving almost no risk at all.

How do these drugs work?

The focus was to protect the neurons naturally that are lost due to degenerative changes in those with dementia or similar neuro-degenerative disorders.

Whenever the cells sense any forceful formation of proteins, they respond to it by blocking any and all protein formation.

The neurons cease protein production for so long that they die from starvation.
Redundancy of this process causes loss of memory and other functional activities. In order to prevent this process from occurring, the drugs were engineered in a manner that would stop the death of the neurons and hence arrest the progress of neurodegeneration.

These compounds were then tested on mammalian neurons