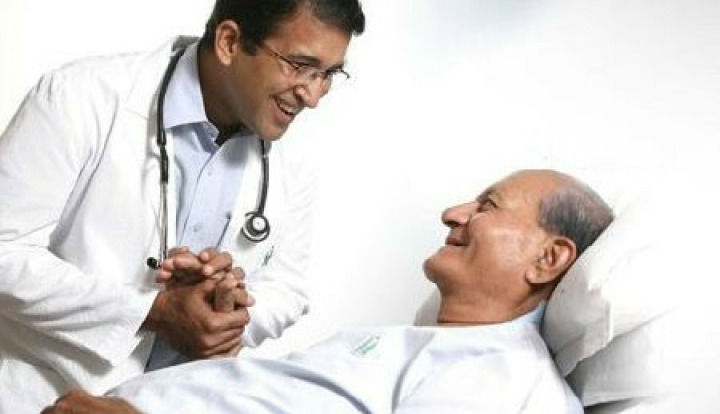 22 May Why Doctors don’t Prescribe Operation in Old Age?

When is it too old to operate?

Severe pain in the abdomen forced an 84-year-old lady to visit the doctor. Upon check-up, the doctor diagnosed the symptom as gallstones. But, instead of suggesting immediate surgery, he prescribed her medications that would help dissolve the gallstones. So, if you observe closely, most doctors usually refrain from operations in old age due to a variety of reasons.

The reasons may vary but according to our observations, these are some of the most common factors.

The mental frame of mind

Mostly caused due to age, Delirium is when a patient experiences hallucinations, confusion, and other distressing side effects. Postoperative delirium is most common in older patients. This can affect and even increase the recovery time of patients’ ability to heal post-operation and length of hospitalization. Hence, during acute health conditions, doctors reassess the whole situation and then decide whether they should operate on old age patients or not.

If you want to check the strength or the frailty of an older patient, just a hand squeeze will do the trick for you. Surprisingly, this also helps doctors determine whether these patients can be operated on or not. After a certain age, the risks for complications in surgery increase, and the chance of readmission after being discharged also increases, which is why doctors don’t suggest operations in old age.

Older patients who often suffer from depression and dementia can be the ones most affected by surgeries. These conditions can complicate the whole procedure, which is why doctors usually try their best to avoid operations in old age. Hence, they prescribe therapy or some other way of treatment that doesn’t involve an operation.

Certain medications that are given before and after surgeries sometimes cannot be handled by older patients. Many experience heartburn, pain, and other inconsistent symptoms. This, in turn, drains out their energy and reduces their quality of life. This also becomes one of the main reasons why doctors refuse to operate on patients in old age.

As one hits old age, chronic health conditions such as diabetes, arthritis, etc. are common among senior citizens. In such cases, conducting surgeries is highly unlikely for doctors to operate in old age as it might have an adverse effect on them. This is why doctors usually refuse to conduct surgeries on such patients and try their best to treat such patients with the help of medications and other therapy sessions.

A study conducted amidst 12,000 patients who were above the age of 80 underwent elective surgery. Just the mention of a medical ailment or surgery increases the anxiety levels in older patients. During these times, it’s better to consult a doctor and take their opinion into consideration. In order to reduce the risks in older patients, doctors usually suggest not operating in old age.