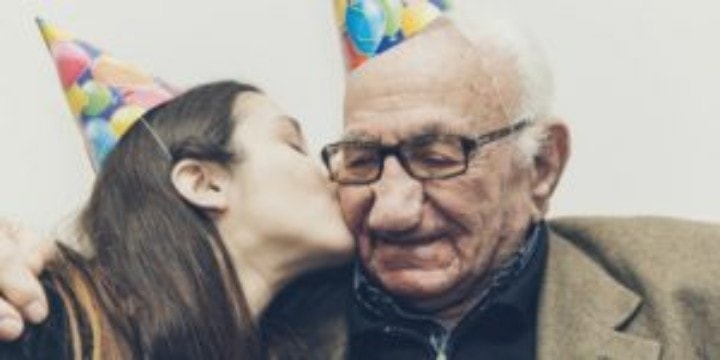 FATHER’S DAY. Well, the job of a father is not to bear children or to deliver them physically into this world. That is a mother’s lot. No – a father’s job is to shelter them, clothe them, feed them and educate them and provide for them for as long as they are unable to do it themselves. A seemingly easy task because it does not involve childbearing for nine months or labour pain for hours and then the excruciating pain of delivery. And then comes the actual rearing of the child.

Many would argue that fathers have little role to play in the rearing of children. After all, all they are required to do is keep going to work and bringing money home. But then I think about my father and realise how erroneous this argument actually is. The real role of a father is to be a model human being that the child can aspire to be. Easier said than done, I’m sure.

It is the popular opinion that men are insensitive. One look at a father with his child will be enough to silence detractors. A father is capable of superhuman effort and monumental sacrifices for their children. His eyes will well up if he sees you in pain.

Supporting a child is not a job for the weak hearted. And it is a lifelong affair. Fathers ignore their own wishes and fulfil those of the child. A father’s job does not finish when the child learns to walk, talk or even when it is old enough to fend for itself. Through trials and tribulations, a father stands by his children all their lives. A father’s role in the life of his children is never over.

Last but not least, your father is the first and possibly the only man who will love you unconditionally, even when everyone has left your side. If you are a woman, you will know the significance of that.

Fathers deserve as much respect as mothers do. I do not honour my father because it is one of the Ten Commandments. I do it because it comes to me naturally. 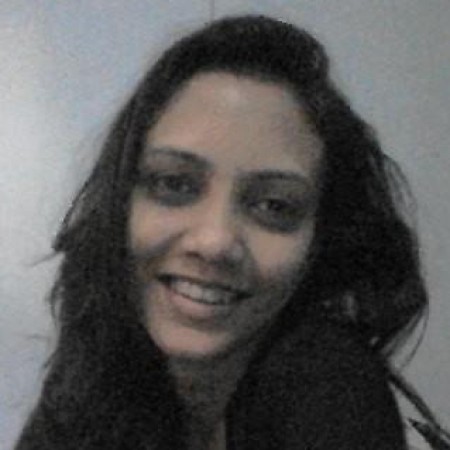