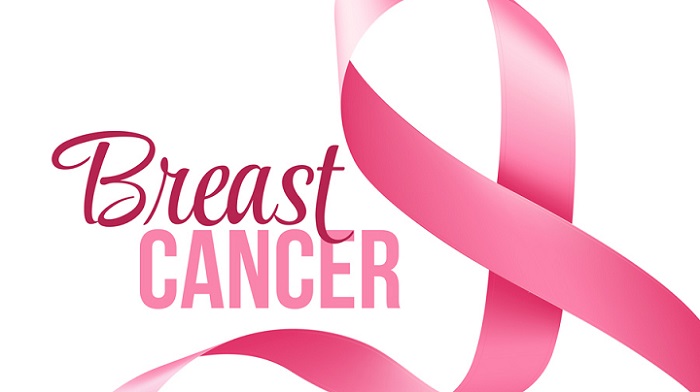 Posted at 07:44h in Lifestyle by admin

India is staring at a breast cancer epidemic. Approximately, one in eight women will develop invasive breast cancer in her lifetime. The main question here is whether we have the proper awareness and tools to fight it. The lack of early detection and timely treatment of breast cancer in women is causing more deaths in India and those figures are on the rise.

Many lifestyle changes may have contributed to an increase in breast cancer cases like:

Apart from the above-stated lifestyle habits, cancer is also a result of faulty genes. Cancer can be hereditary in nature. Breast cancer in women passes on from a mother or an aunt, a cancer victim, to their daughters or granddaughters or even sons. Hence, starting a screening mammogram at least 10 years before the index case becomes necessary.

Thus, if your mother or aunt was detected at the age of 40 years, you should be screened when you are 30 years of age. However, less than 10% of the cases in India are genomic. Therefore, genomic testing may not be very useful in detecting the cause of female cancers.

There are many other constant environmental factors like air, water, and food pollution that are further exposing us to harmful chemicals.

Healthcare is a low priority in India; hence, screening for breast cancer seems like a foreign word here. Even most of the cases in India are in either Stage 3 or Stage 4. Therefore, on average, females diagnosed in India, do not tend to survive for a longer time as compared with their western counterparts.

Cancers in the younger generation are more aggressive. These cancers have a worse prognosis and a lower survival rate. Thus, it is even more necessary to diagnose these cancers as early as possible because early detection can reduce these numbers largely.

The only solution is to spread more breast awareness. Cancer cells are wily. If you try to fight them with one drug, they will quickly learn to get around it.

For a majority of cancers, combination chemotherapy needs to be used so that we can attack them in 3 or 4 different areas at the same time. These drugs are being tested in unnecessary ways, prolonging the access of such drugs to the patients who are in dire need of them.

Primary prevention strategies, including health education and policy modification, might prove useful. Adequate exercise and weight control are the most effective measures we can take in our daily lifestyle, which can reduce the risk of developing breast cancer. Like it is said, “Prevention is better than cure.”