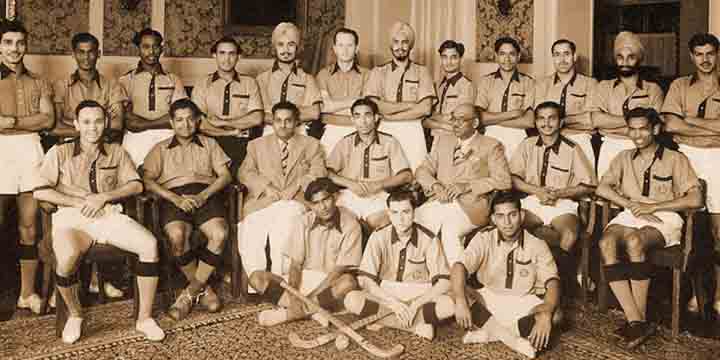 The Indian Hockey Team won it’s first Gold in the Olympics on 12th August, 1948 as an independent nation ,at Wembley Stadium in London. It was a moment of immense pride for our countrymen . They defeated their former colonizers by 4-0 and made their mark in history. Despite the chaos in the country and shortage of funds, Indian Hockey Team managed to bag this success at an international forum. Furthermore, Indian Hockey Team was the first non-European team who became a part of the International Hockey Federation.

Keshav Chandra Dutt was one of the players from the Indian Hockey Team which won Gold both in the 1948 Olympics in London as well as in the 1952 Olympics in Helsinki. Keshav Dutt was born on 29th December 1925 in Lahore. When Keshav Dutt was practicing in Bombay, he was asked not to return home by his family due to an outbreak of violence ,as a result of partition. Hence, after the historic win, he made Kolkata his home. The 1948 Olympic medal has more significance for Lahore born Keshav Dutt as it stood as a symbolic victory against those who initiated partition and ruled his homeland for almost 200 years.

Keshav Dutt played and contributed immensely to the most famous club of his time – Mohan Bagan. Today Mohun Bagan Day is celebrated on every 29th July. It was the day when Mohun Bagan became the first club to defeat a British club named East Yorkshire Regiment and won IFA Shield in the year 1911.

Mohun Bagan recently made news when they awarded Keshav Dutt with ‘Mohun Bagan Ratna’ for his contribution towards club and Indian Hockey in general. But the hockey starlet is least excited about receiving the honorary award from the club. Neither is he willing to go back to his glorious past, as it all stand forgotten by everyone including Mohun Bagan and Indian Hockey Federation.

Today, Keshav Dutt is a 94 year old, two times Olympic Gold winner who lives alone in Ajoy Nagar, Kolkata. His children are based in foreign countries while his daughter visits him once in every month. Sangeeta has been his care manager since the past 6 years. Though hale and hearty, he finds it difficult to walk around due to the leg injury that he had suffered sometime ago.

Now the question is what took Mohan Bagan to acknowledge a living legend so long? Was it not possible to bestow him with the honorary award when he was in good health? Doesn’t a 94-year-old sports star deserve love, affection, and reorganization that other sports star receive today?

Sadly, the plight of former sports champions,who have won accolades for the country remain unacceptable in India. Although Keshav Dutt is no more a celebrated athlete today, his immense contribution in the field of Indian Hockey will always be cherished by upcoming generations of hockey players. 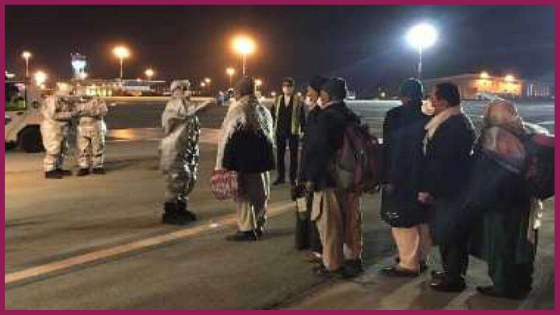 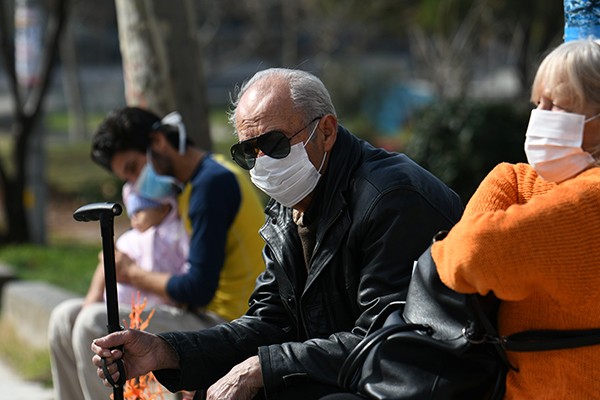 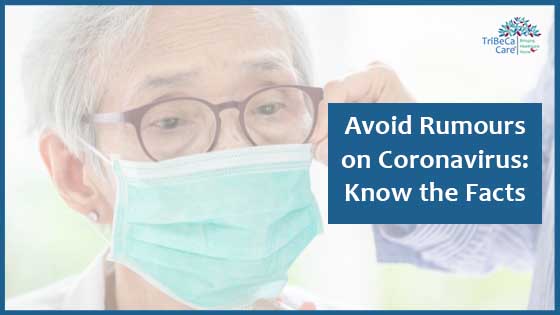 The tyranny of novel coronavirus (COVID-19) has wreaked quite a havoc among the general population. People have never been so much frightened before. Avoiding close contact with people and properly washing your hand are some of...