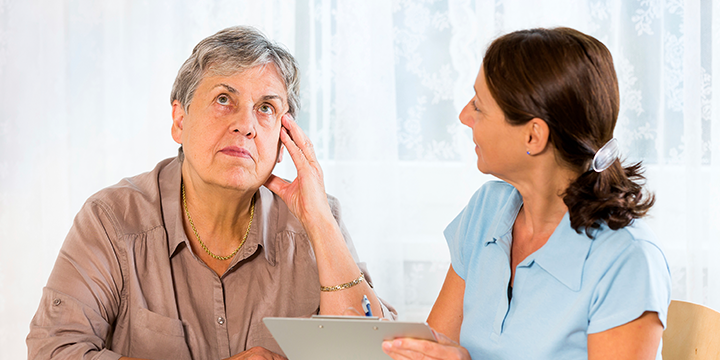 Posted at 12:51h in Tamojit Dutta by admin

Are you aware that stroke is one of the leading causes of disability and death? Over 59% of strokes occur in the older generation, whereas 38% of strokes happen in middle-aged adults. While the occurrence of stroke has increased in the past couple of years, the level of awareness about it is still at an all-time low. If you notice any of these signs, then don’t hesitate to visit the hospital.

These instances are enough to let you know that you’re having a stroke and it needs to be treated. But can a mini-stroke cause dementia? Before we delve deeper, let’s understand everything there is to learn about a stroke.

Does a stroke increase the risk of vascular dementia?

But it’s said that stroke is a risk factor for dementia and dementia can be caused due to a severe stroke.

Since it’s difficult to diagnose a stroke, it’s important to consult your doctor. But vascular dementia is a condition that can worsen over time. Hence, it’s advisable to conduct a CT scan, MRI scan, or brain imaging test, and let your doctor look for some abnormalities.