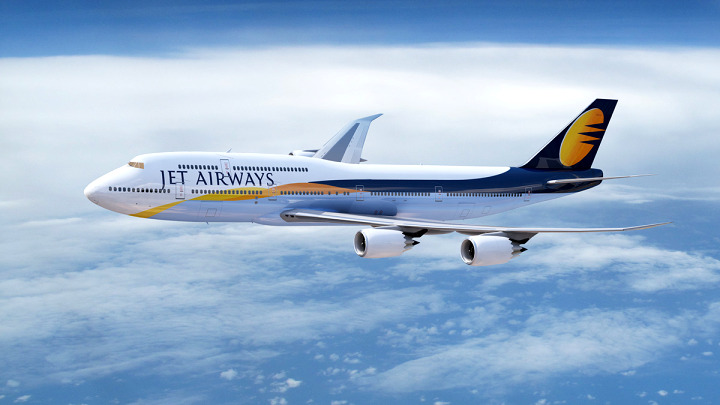 21 May My Jet Airways Trip with my Grandparents

“If you haven’t traveled with your grandparents even once, then you’ve missed a lot of precious moments in life.”

They say that traveling is an adventure! But I believe that the real adventure of traveling begins when your grandparents accompany you. I had my first and one of my best traveling experiences when we moved to a different city. The whole thing seems like it happened yesterday, but it has been close to 17 years to that day, and it still remains one of the closest and fondest memories.

We were shifting from Kolkata to Mumbai. My parents had just got a transfer to the City of Dreams. And we were traveling by Jet Airways.

For those of you who are unaware, Jet Airways used to be one of the most privileged airlines in those days and their in-flight service was simply unmatched.

Leaving a city where your family has practically lived their whole life is difficult. Moreover, knowing that you’ll have to start life afresh in a huge city like Mumbai was daunting. I was looking forward to creating new memories once all of us reached Mumbai. But little did I know that I would be creating new memories as soon as I stepped into that Jet Airways flight.

Being from the good old days, my grandparents had hardly traveled by trains, let alone by flight. For them, everything and everyone was just a stone’s throw away from their place. So this was the first time that they ever traveled by plane.

Do you know how excited kids get when they smell the possibility of a new adventure? After a certain age, even our grandparents become the same way. They are the kids who are all prepped up to take up new adventures coming their way. Similarly, for my grandparents—the moment they stepped into a Jet Airways flight, their excitement knew no bounds.

While my grandma was hell-bent on sitting in the window seat, my grandpa who was visually impaired enjoyed every bit of his plane experience due to my grandma’s unique antics. Before the flight could take off, the stewardess on the Jet Airways flight helped my grandpa with his seat belt.

The stewardess and the pilot made the announcement. I remember a certain sense of fear engulfing my grandparents as the plane took off. Once the plane was in the air they were more at ease. My grandma was awed by the scenic beauty amidst the clouds. We cracked silly jokes, laughed, and reminisced the good old Kolkata days till the time our food arrived.

The Jet staffs were cordial and patient with each one of our requests. They ensured that we had a pleasant meal. All of the passengers even got complimentary ice cream, which both of my grandparents devoured. In the end, when the plane landed at the Mumbai airport, the Jet crew were patient as my grandparents made their way to the exit, slowly and steadily. They even helped my grandpa get on the wheelchair and guided my grandma to the airbus.

I will never be able to forget all the memories that Jet Airways gave me with my grandparents during our move to Mumbai. It’s disheartening to see the state of the airline now. I really hope they bounce back and the airline comes back to what it was in those days.

Although Jet is going through some rough times, there is some good news for those with unique memories associated with this airline. At such tumultuous times for the airline, the Hinduja Group may start the process of bidding for Jet Airways this week. This comes after the assent of key stakeholders including Jet Airways founder Naresh Goyal and Etihad Airways, a strategic investor in Jet airways. So, let’s hope this airline comes back to its old form, and you can create new memories with your grandparents like me.